“The HP Lacrosse family is thrilled to welcome Mike and his wife Susan to Highland Park,” said Ryan Moss, Highland Park Lacrosse Board President.  “The opportunity to have a coach of Mike’s caliber to lead our boys and program forward is tremendous.”

Pressler becomes only the third Highland Park Lacrosse head coach in the last 20 years. His coaching experience and passion for the game will build upon the Scot’s 27 years of success from Bantam (1st-4th grades) through Youth (5th-8th) and to the High School level.

“I look forward to joining one of the most storied lacrosse programs in the state. Susan and I are truly excited about moving to Texas and joining the Highland Park Scots community,” said Coach Mike Pressler. “The chance to coach high school and lead a program like Highland Park is a great privilege and an opportunity to give back to a game that has meant so much to me. I look forward to developing not only lacrosse players, but also young men who can be leaders on and off the field.”

Pressler has been named ACC Coach of the Year three times, as well as the National Coach of the Year for leading the 2005 Duke Blue Devils to an NCAA single season record of 17 wins. Pressler was inducted into the Wilton (Conn.) High School Hall of Fame in 1998 and the Connecticut Sports Hall of Fame in January 2010. He was head coach of the 2010 U.S. Men's National Team, a team that won gold at the ILF World Championships in Manchester, England. He also served as an assistant with the gold medal-winning national team in 2002.

Pressler ranks sixth all-time for career wins among all active coaches across all three NCAA divisions and eighth all-time in NCAA history. Pressler has made 20 NCAA tournament appearances in his career.

“Coach Pressler’s impact on the game of lacrosse, and also on the lives of those he has coached, will help propel HP Lacrosse to continued success,” said Alex Richter, Highland Park Lacrosse Board Vice President and High School Director. “As the winningest high school lacrosse program in Texas, we believe Coach Pressler will put our program on the national stage.”

For press inquiries regarding this announcement, please contact Jamey Peters at 678-640-5513.

Founded in 1995, the Highland Park Boys Lacrosse Club has grown to nearly 400 players representing three high school teams and over two dozen Youth (5th-8th grade) and Bantam (1st - 4th grade) teams. The Club’s mission is to introduce and develop love, respect and passion for the game of lacrosse by offering exceptional coaching and development. As the winningest High School program in the state of Texas, the D1 and DII Varsity teams have a combined 11 Texas High School Lacrosse League championship state titles. 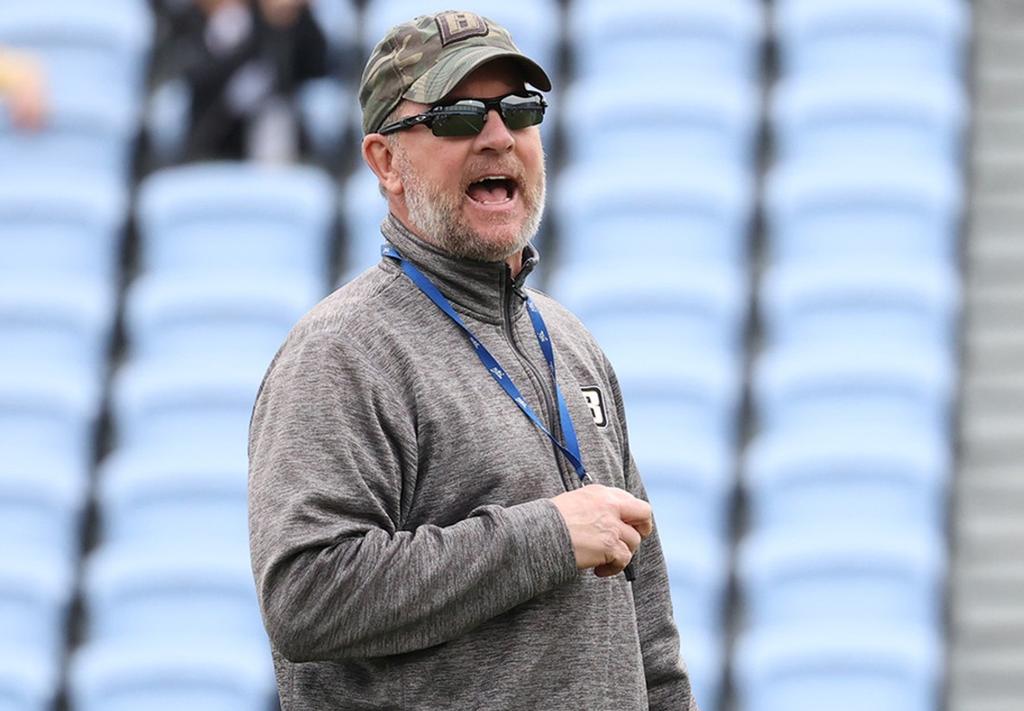 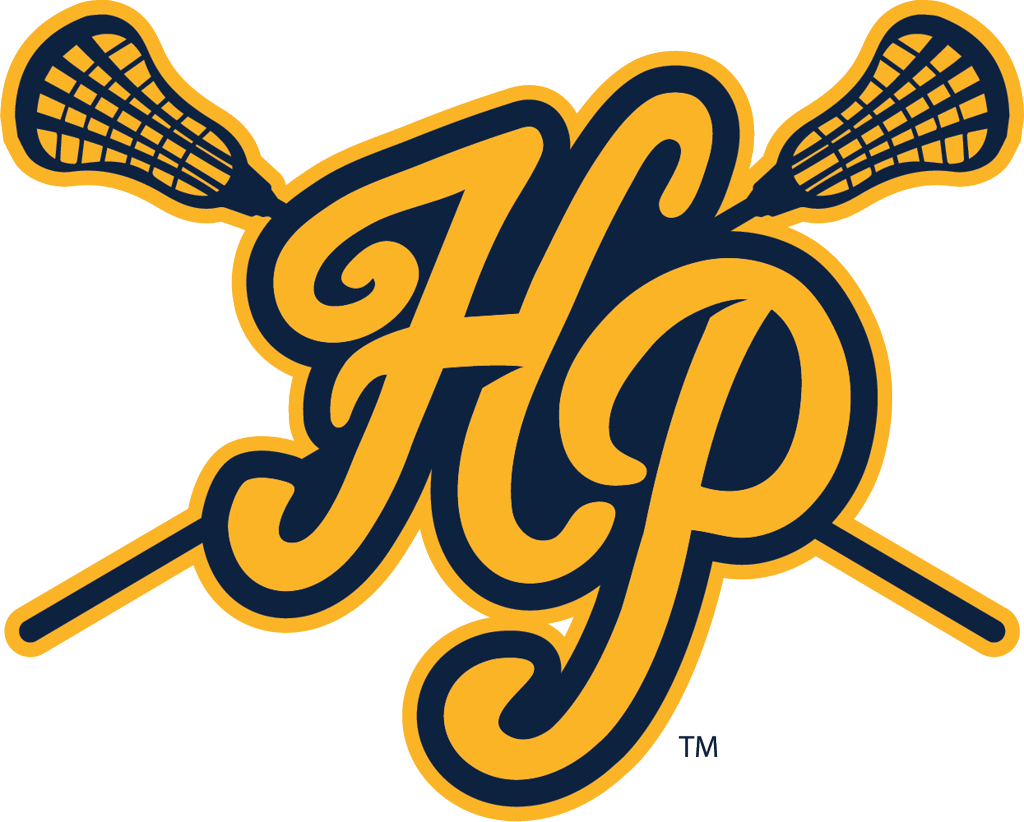